Though a longtime mainstay of San Diego\’s music scene, Chris Leyva was actually born in a small town outside of Oaxaca, Mexico. He arrived in San Diego as an eight-year-old. An insatiable music fan, Leyva was soon hooked on the idea of rock ‘n’ roll. “Lots of my friends don’t recall knowing what they wanted out of life that early, but strangely I do,” he laughs. “I remember hearing, the intro to “Jailhouse Rock,” it still gives me chills.” He cites The Beatles, Nirvana, The Rembrandts as major influences, but it was a San Diego artist who pushed Leyva to pursue his own projects. Leyva plays guitar, piano and sings in all his bands, though he considers the lost art of arranging to be his main talent.Restless to a fault, in addition to his own solo work, he fronts a band, Blizzard and also works with indie-rock trio Revolution 89. 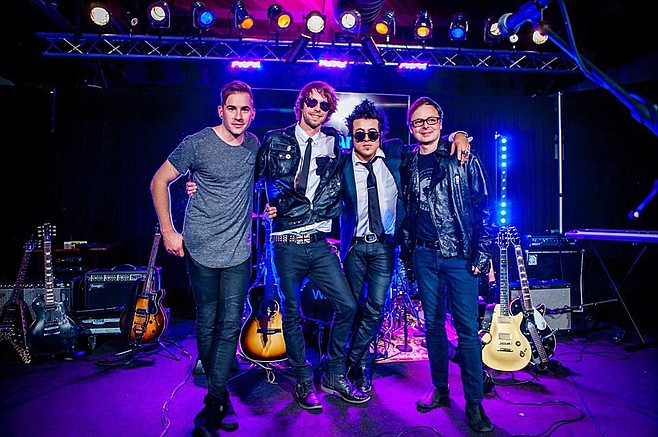